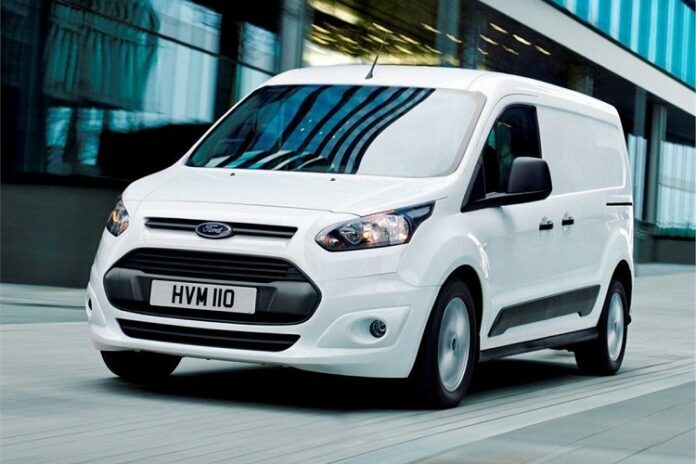 We can’t argue that buying used vans is a great idea – you get more bang for your buck and a tried and tested model; what could be better? But, of course, there is a drawback to buying used, particularly from independent sellers, that you should be wary of, which is the chance of getting scammed. If you want to steer well clear of that problem (and we’re not sure why you wouldn’t) follow these tips and you’ll be fine!

When checking over the bodywork of any used vans for sale, the main thing you want to keep an eye out for is rust and corrosion. First, look for rust all over, including on the wheel arches, the frames of the doors and around the edges on the windscreen. If you find rust, press down on it softly and listen out for a cracking noise – that could indicate corrosion beneath.

To check the suspension, push down on the corners of the van. It should bounce back up and return to its normal position with no problems. If you think there could be something wrong, take the van out for a spin to see how it feels.

When testing the breaks, head to an empty, straight road and give them a go. See how they feel, check that the van stops in a straight line and keep your ears open for any disconcerting noises such as squeaks.

Check the temperature of the vans bonnet when you’re checking it over; it should be cold rather than warm or hot. If it’s not cold, there could be something wrong. You should also start the engine and listen out for unusual noises or large amounts of smoke, both of which are tell-tale signs that the used van for sale isn’t in great condition.

When taking the van out for a spin, be sure to test out the steering. You don’t want steering that’s under responsive or sticks – that could be cause for some dangerous driving maneuvers.

Give the used van’s interior a once over. Although how it looks doesn’t usually affect the vehicles performance, it can give you a good idea of how well it’s been looked after by its previous owners. If the interior is old, tatty and very much not well-kept, be cautious with the rest of the van.

When looking for a used vans for sale it is definitely a no-brainer to know what to look for when checking out the vehicle your looking to buy. Be sensible and take your time to make sure you’re getting exactly what you want. It’ll be worth it!

Advantages of buying a used car

The Top 3 Benefits Of Buying a Used Car Instead Of a New One.