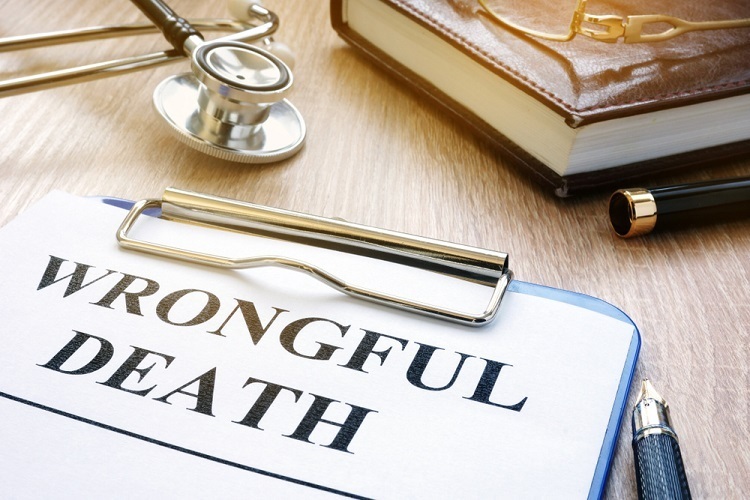 Wrongful death cases are the most serious of all personal injury cases. Generally, it arises when a person’s negligence or intentional acts cause the other person’s death. The dead person’s survivors pursue them to seek redress for the losses from the decedent’s death. These claims are very common in medical malpractice cases and can also arise in many other situations, like cases of death resulting from automobile accidents, nursing home abuse, and using dangerous products.

It would be in the family’s best interest to contact an Orlando Personal Injury Lawyer to get successful compensation.

How to prove a wrongful death claim?

Most wrongful deaths are based on the theory of negligence–which means the decedent’s death was caused due to an accident rather than intentional conduct. In order to prove that negligence was the cause of wrongful death, the plaintiff must prove all the four elements of a standard negligence cause of action, which are mentioned below.

It is the legal obligation of a person to act in a certain way in front of another person. For example, doctors owe their patients a duty to treat them appropriately. Every driver owes their passengers the responsibility to provide them a safe ride by obeying every traffic law and refraining from causing danger.

A breach of duty happens when a person’s conduct falls below the law’s requirements. For example, the plaintiff can show a breach of duty by showing evidence that the doctor exercising reasonable care would not have prescribed medication to which the patient was allergic. In case of an automobile accident, the plaintiff can show that the other driver breached their duty of care by submitting evidence that the other driver was violating traffic rules.

It exists when breaching of duty by the defendant, the plaintiff would not have suffered harm. In an automobile accident, the plaintiff can show causation by submitting evidence that they would not suffer injuries had the other driver been driving the group.

Damages exist when the plaintiff suffers injuries that are compensated through monetary compensation. It is fair and easy to show–the plaintiff has to submit the medical bills due to treating their injuries.

In order to prove a wrongful death claim, the plaintiff must show:

What Are The Different Modes Of Payment For Bike Insurance?

What You Need To Know About Auto Insurance